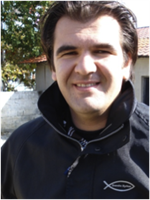 Macedonia (Evangelical Church in the Republic of Macedonia)

Macedonia (Evangelical Church in the Republic of Macedonia)

The Assemblies of God of Madagascar has approximately 800 churches, 350 pastors and 100,000 adherents.  Rev. Rijamamy was elected as General Superintendent in May 2015. 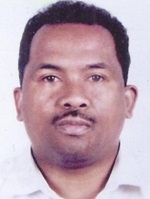 The Assemblies of God in Malawi has 2,000 churches, 500,000 members, and 2,100 trained ministers.  A non-governmental organization (NGO) called A/G Cares responds to natural disasters and initiates developmental programs in the community such as provision of safe drinking water through drilling boreholes, assisting the community to achieve food security, and provision of HIV/AIDS education and care. 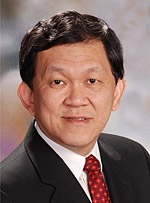 Malta is an island nation that consists of three islands:  main island Malta, Gozo and Comino. The country’s official languages are Maltese and English.  Malta’s capital city is Valletta. 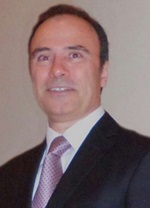 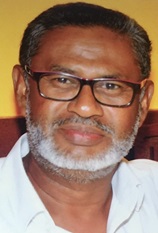 Verenigde Pinkster-en Evangeliegemeenten (VPE) is a fellowship of 130 Assemblies of God churches, with 26,000 members and 200 pastors and preachers.  Beginning in 1907, Pentecost came to the Netherlands.  In 1967, the U. S. Assemblies of God helped to start the Dutch Central Bible College.

This fellowship includes a variety of ministries, such as ministry groups for our pastors and other ministers, Youth Alive, Teen Challenge, Europe Advance (Church Planting), Passion4Worship, Missions, Convoy of Hope, Azusa Pentecostal Theological Seminary, and Masters Commission.  The churches are sending out missionaries all over the world, including Bangladesh, South Africa, Malawi, Spain, Brazil, Aruba, and other nations.

Sixty thousand Christians from all denominations come to a yearly Pentecostal festival to meet God and receive the baptism in the Holy Spirit.  The AG of the Netherlands expects and prays for a new Spirit-led Christianity in their nation.  With God’s help they desire to play their role in it. 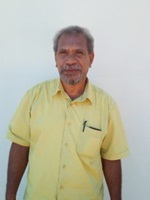 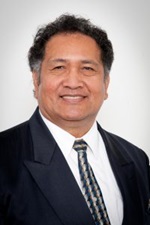 The Assemblies of God Nicaragua currently have 1,893 pastors, 80 Lay Ministers and 120 Evangelists.  We have 1,164 organized churches and 87 churches in plantation, with an approximate membership in the country of 646,663.  We also have 3,500 students in our biblical institutes. Cross-cultural missionaries in the following countries:

Niger is situated in West Africa with a land area of 1,287,000 square kilometers and a population of about 14 million.  According to the United Nations Development Program, Niger is the poorest country in the world.

Islam is the major religion in Niger, with 95 percent of the population adhering to Islam.

The Assemblies of God in Niger started in 1990, with missionaries from France, Burkina Faso, and the United States.  They were followed by missionaries from Ivory Coast, Nigeria, Togo, Benin, and El Salvador. In 2006, the national church was formed, and it is led by national leaders.

Our vision is to win the country for Christ.  The Assemblies of God of Niger has 60 churches, 50 pastors, and approximately 4,000 members.  It is organized in the following departments: children, women, youth, and an NGO.  The NGO’s name is Kamna, which means, “love” in Hausa, the major language in the country.

Through Kamna, the Assemblies of God church wants to fight against extreme poverty by offering services in education, health, and water solutions.  Thank you for praying for us to reach our mains goals: evangelizing the entire population by church planting in every town or village and helping to solve poverty.

The Assemblies of God, Nigeria, has a population of 2.6 million adherents and members worshiping in over 14,300 churches in Nigeria.  The General Council with its Headquarters in Enugu State of Nigeria provides ministerial credentials to more than 11,650 ministers, including more than 50 missionaries in over 9 countries and territories of the world.

The Philippines Assemblies of God was organized in 1953.  The AG has grown to be the largest evangelical group with 4,000 local churches. 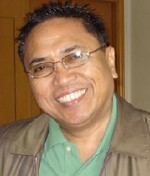 There are 230 churches with 23,000 believers.  Bishop Kaminski has been in ministry for 20 years.

Our vision is simple:

One of our main cares is to prepare the young generation of ministers for the future growth.

Marek Kaminiski was elected bishop of the Pentecostal Church in Poland in October 2009. 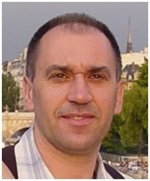 The history of the Assemblies of God in Romania goes back to 1924, when the missionaries from the Bible school in Poland came to evangelize the country. They have started many churches all over Romania.  The ministry went very well until 1950, when the communists started to lead the country.  In 1950, the Assemblies of God in Romania was closed.  They functioned in that time under the name “Christians baptized with the Holy Spirit.”  Many churches were closed and pastors lost their licenses.

Before 1950, Romania functioned as three Pentecostals movements.  After 1950, only one movement was allowed, called the Apostolic Church of God.  The relationship with the US Assemblies of God, was renewed by Robert Mackish who was sent to be the Area Director for Eastern Europe.  He served until 1990.  During that time under his leadership many churches were built with the support of the US Assemblies of God.  In 1989, the revolution came and communism fell.

In 1990, a new Area Director came, Rev. Bobby Beard.  Under his leadership and with the help of Rev. Roland Dudley, a Bible School was established in 1993 (the Romanian Bible Institute, today called the Romanian Bible University).  This institution has trained hundreds of students who are working all over the world.  On the 4th of July, 1996, the Assemblies of God in Romania was recognized by the Romanian government.

On May 30, 1997, an agreement of cooperation between AG Romania and AG USA was signed.  The key people used by God to form and develop AG Romania were Rev. Loren Triplett, Rev. Jerry Parsley, Rev. Bobby Beard, Rev. Tom Paino, Rev. Sam Johnson, and Rev. Robert Crabtree among many others.

Presently there are 62 churches, 111 ministers, and many preaching points. 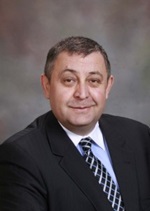